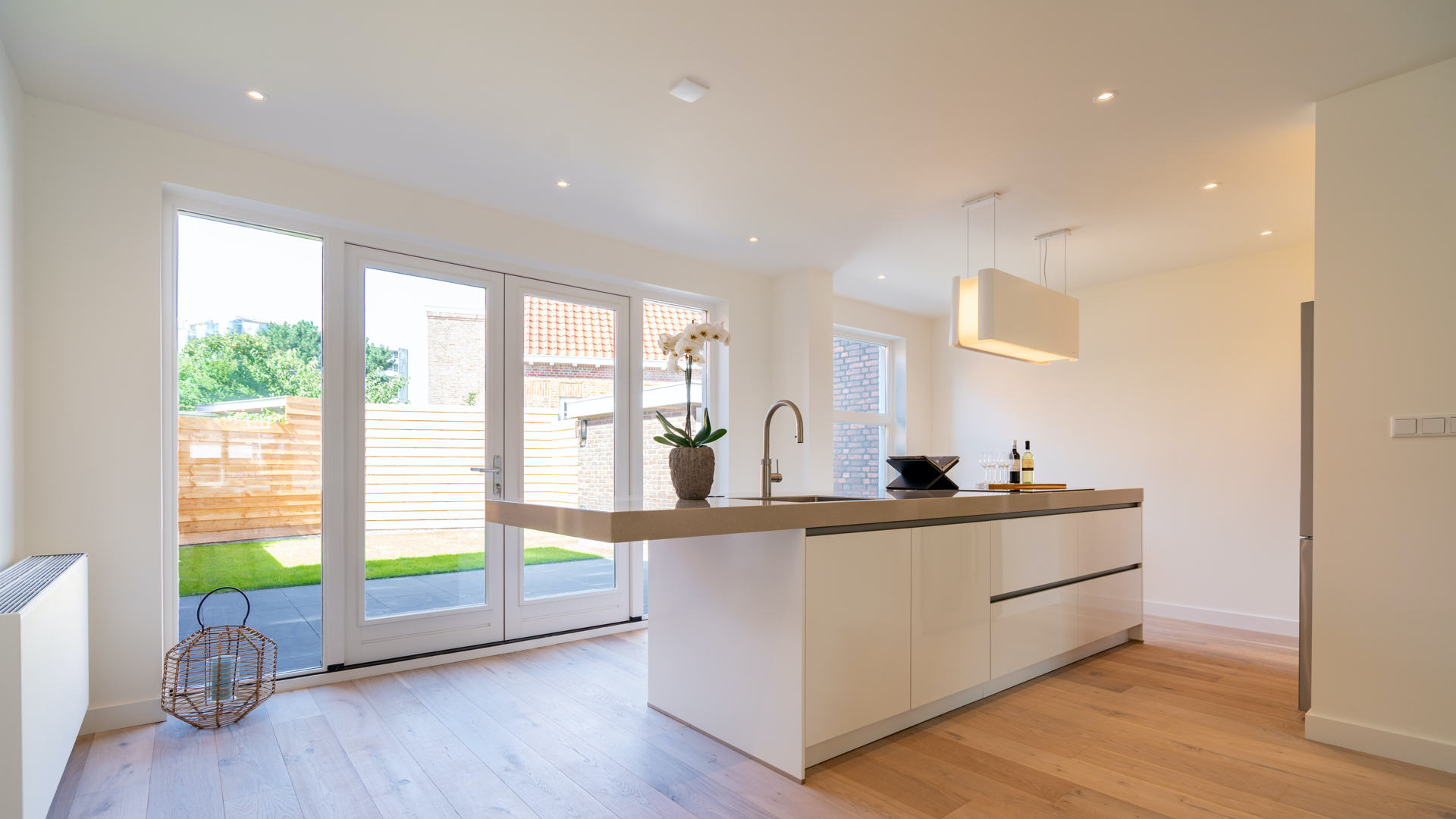 House prices are rising again, half of houses sold above the asking price

51.7 percent of the existing homes were sold above the asking price. It is the first time that this percentage is above 50.

The brokers affiliated with the NVM jointly sold 37,614 existing homes. That was 3.7 percent less than in the months of April, May and June of last year.

According to the NVM, the corona crisis has little or no impact on the housing market. There were fewer buyers on the market. "We have noticed that consumers have confidence in the resilience of the Dutch economy; they embrace their own home and think not in the short term, but in the long term," says NVM chairman Onno Hoes. 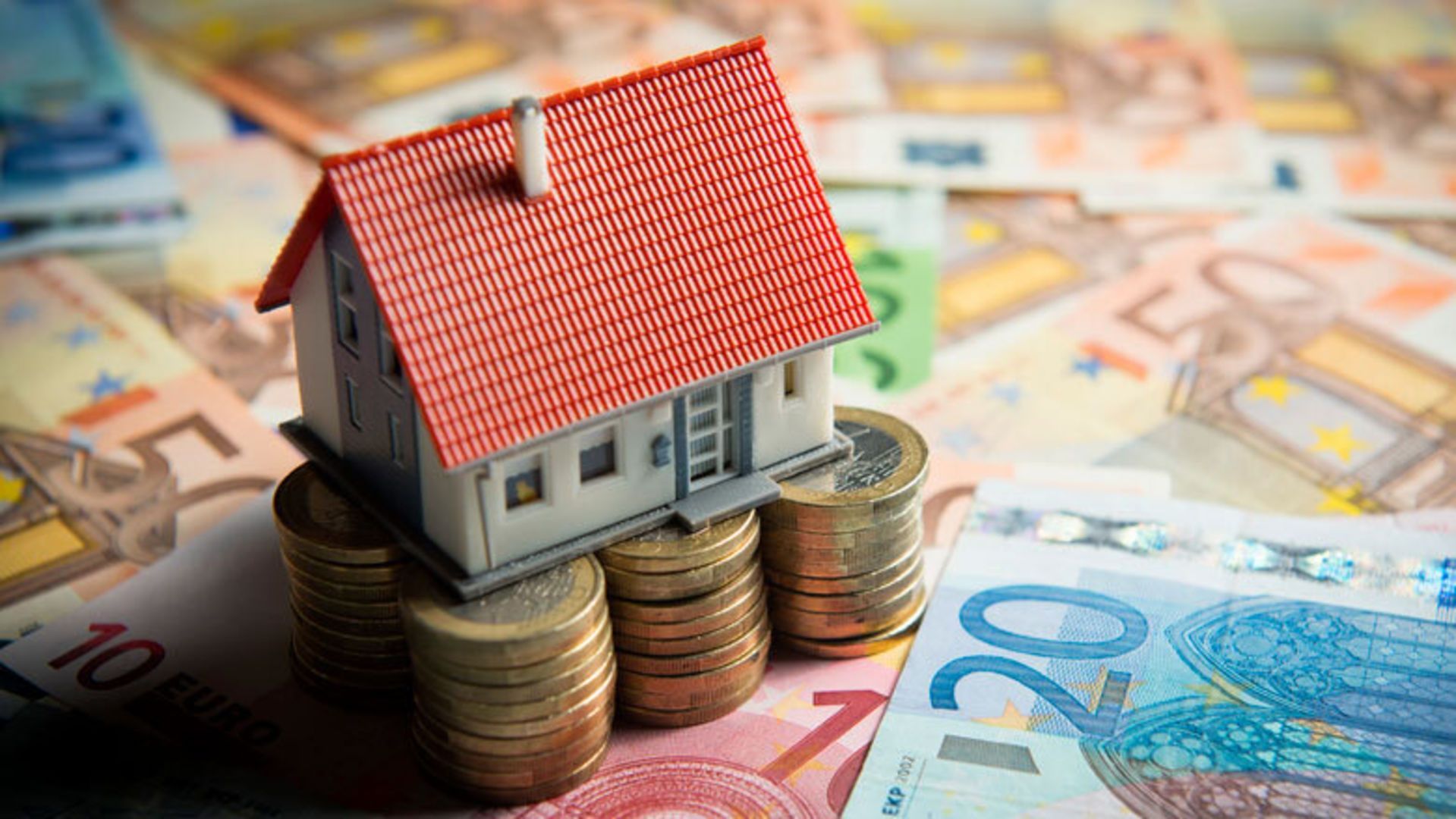 “The number of home buyers has increased by almost a quarter compared to the same period a year ago. This shows that the housing market has picked up, although the future remains very uncertain, ”says Menno Luiten of De Hypotheker in a press release. “Many homebuyers and referees therefore seem to want to make a move right now, while home sellers also want to quickly take advantage of the current value of their home. A downside to this growth is the turnaround times for mortgage lenders. They are now twice as high on average and have never been that long. ”

During the 2008 crisis, there was a large housing program, which increased the supply. Now the population is increasing faster than the supply of houses, which only increases the shortage. There is a housing shortage of 331,000 houses, it was recently announced. The construction world requires support from the national government to make up for the shortage. 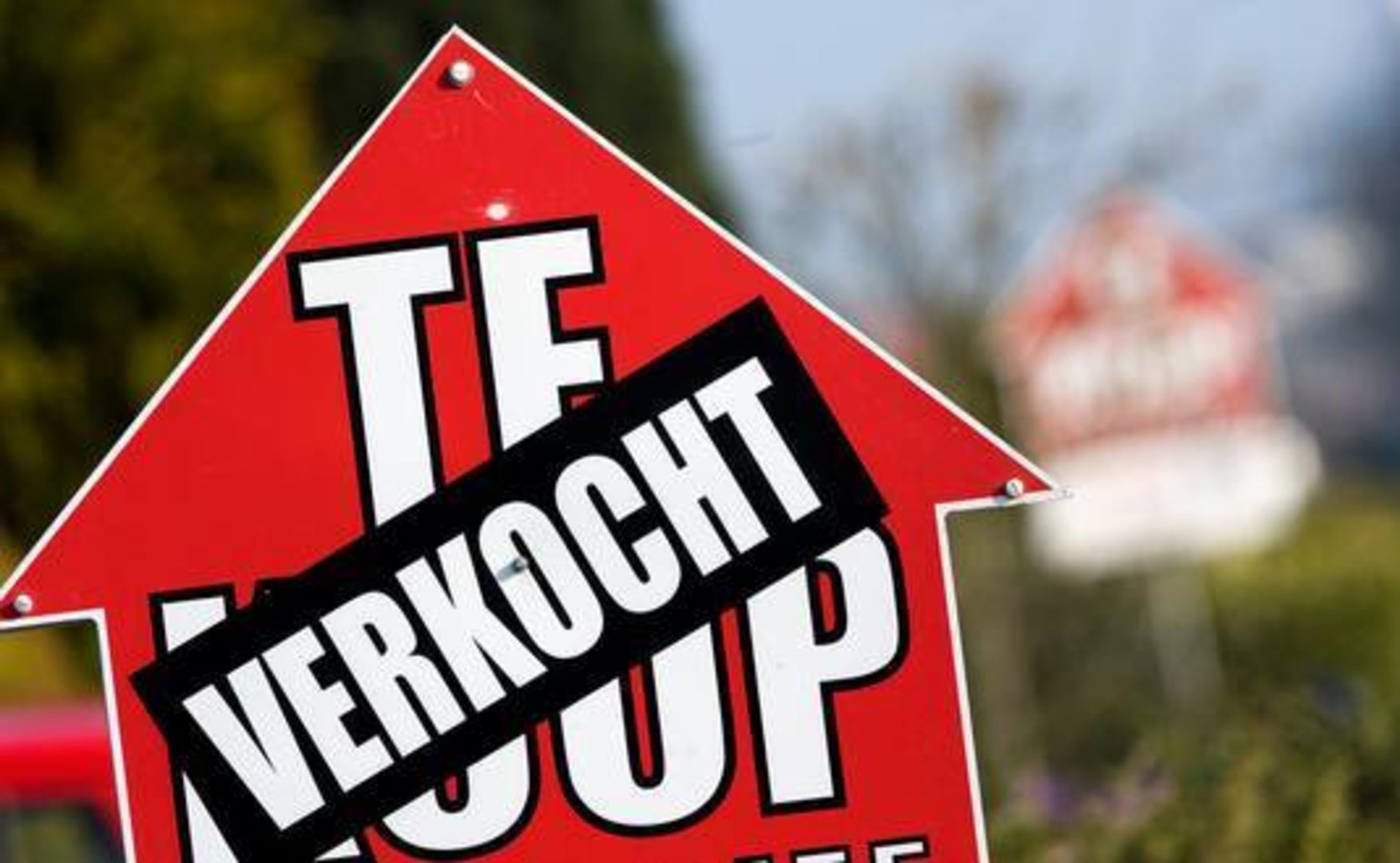 Housing market on the move, starters take their chance

According to the well-known intermediary, this is a signal that the opportunities for homebuyers and in particular starters on the housing market seem to be increasing. The number of mortgage applications increased by 53 percent in the second quarter compared to the same period a year ago. Figures on house sales will be published next week via the NVM estate agency, but mortgages provide a nice indication.

There has been an explosive increase of no less than 196 percent, especially among oversletters. Now that mortgage interest rates are likely to hit rock bottom, many homeowners are opting to transfer their mortgage so they can take advantage of lower monthly payments. Mortgage interest has been stable for two months now.